Event Finished
Price:
Free
ChemSex is a practice characterised by the intentional use of certain drugs for the purpose of having sex over a long period of time between gay men, bisexual men, other men who have sex with men (MSM) and, more recently, people of other sexual identities.

In recent years, an increase in the number of people - mainly men - with problems related to the use of these substances has been detected. Apart from mental health problems, there are other problems such as an increase in HIV infections and other STIs (viral hepatitis, bacterial STIs, etc.), as the use of these drugs is associated with a lower or non-use of preventive measures. All this implies a challenge for the health authorities and for the professionals who care for these users.

This is why a practical training programme is proposed, in which a maximum of 15 participants will take part in a group dynamic using the technique known as Role-Playing. In this, different situations will be simulated in which the student will assume the role of the professional who must attend to the ChemSex user, putting theory into practice and assimilating new concepts, with the aim of learning how to deal with ChemSex and what resources are available. 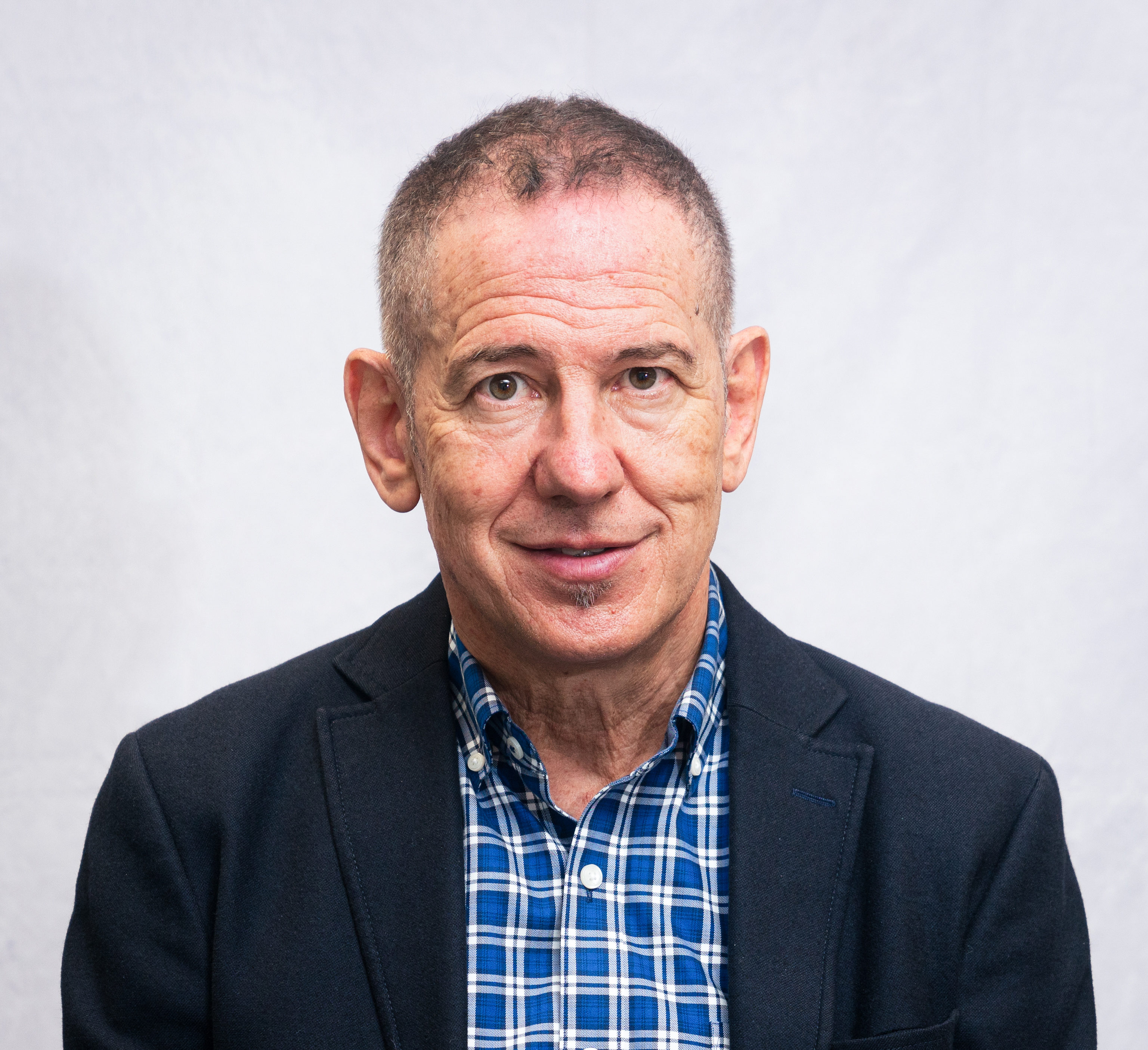 From 2008 he has been working at IrsiCaixa as a Clinical Cohorts Coordinator of the HIVACAT Programme (Project for the development of an HIV vaccine). He collaborate on the recruitment and follow-up of several cohorts (HIV acute infections, controllers, rapid progressors, HESN), and other studies (microbiota, pre-exposure prophylaxis). Another of his fields is Human Papillomavirus in HIV-infected. They have set up a program for the prevention of anal cancer in our Clinical Unit. He conducts a cohort study of HIV-uninfected men who have sex with men (MSM), in collaboration with a community-based organization (BCN Checkpoint). The objectives are to detect early infections and other STI among MSM, and to ensure a linkage to care. He collaborates with the therapeutic HIV vaccine study “Safety and Immunogenicity of ChAdV63.HIVconsv and MVA.HIVconsv Candidate HIV-1 Vaccines in Recently HIV-1 Infected Individuals With Early Viral Suppression After Initiation of Antiretroviral Therapy (HAART)”.

He also collaborates with the Microbial Genomics Group at the IrsiCaixa AIDS Research Institute. This group has been the first one worldwide to demonstrate in two independent cohorts of HIV-1-infected subjects and HIV-1-negative controls in Europe that MSM often has a distinct composition of the human fecal microbiota, with increased microbial richness and diversity and enrichment in the Prevotella enterotype. Another field in which he is currently working is the Pre-exposure Prophylaxis (PrEP). Regarding this, he participates in a working group set up by the Health Department of Catalonia for the implementation of PrEP in our setting. Their group has developed an explant model which has been used to assess the potential of Maraviroc as a drug for PrEP using a single oral dose. Their results showed no ex-vivo protection, suggesting that 'on demand' preexposure prophylaxis with Maraviroc would not prevent rectal HIV-1 transmission. Apart from his research agenda, he works as an attending medical doctor at the HIV Unit of the Hospital, where he takes care of 3000 patients. 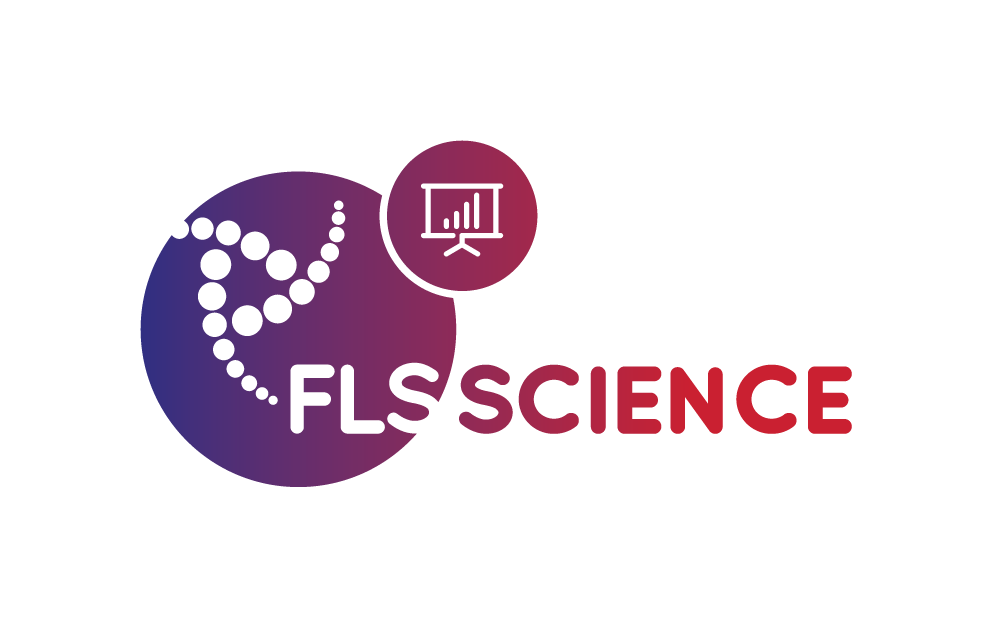 Manage Cookie Consent
To provide the best experiences, we use technologies like cookies to store and/or access device information. Consenting to these technologies will allow us to process data such as browsing behavior or unique IDs on this site. Not consenting or withdrawing consent, may adversely affect certain features and functions.
Manage options Manage services Manage vendors Read more about these purposes
Preferences
{title} {title} {title}
0
0
Your Cart
Your cart is emptyReturn to Shop
Continue Shopping